buy Indica weed online. The term ‘marijuana flower’ (sometimes spelled ‘marihuana’) is Mexican in origin. It typically refers to any part of distinctive subspecies of the cannabis plant. Cannabis sativa (which tends to grow tall and stalk). Cannabis indica (which tends to grow smaller and bushier). Or cannabis ruderalis(found primarily in Russia and Eastern Europe.) Grown outdoors, the cannabis plant typically achieves maturity within three to five months. Cultivated indoors under optimum heat and lighting, the plant may reach maturity within as few as 60 days

Firstly, the major difference between Indica and Sativa marijuana flowers is the feeling they give. While Sativa makes you feel alert, active, and aware, Indica makes you feel relaxed puts you to sleep. The physical effects of the Indica strain

commonly include drowsy and mellow mood with stress and pain relief. Indica marijuana flower strains are mostly suggested for medical purposes. This is due to their effectiveness in treating sleeping disorders such as insomnia, fibromyalgia,

body aches, and pains. Indica marijuana flower strains are also commonly used for treating multiple sclerosis, Parkinson’s disease, and Lupus. indica weed strainCannabis Indica plants produce dense and sticky nugs which grow around the plant nodes in clusters. They come in a range of smells and flavors including skunk, pine, hash, and earth, or fruity flavors. Our highest-rated and hardest-hitting Indica strains are ranked as AAAAA and they go all the way down to AA for a more value-based marijuana flower that’s suitable for patients with lower tolerances. 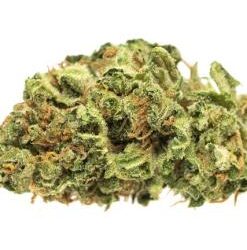 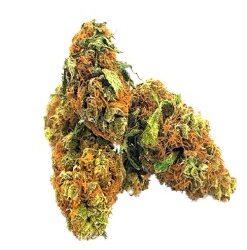 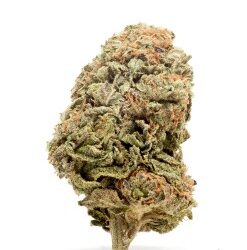 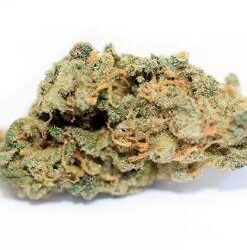 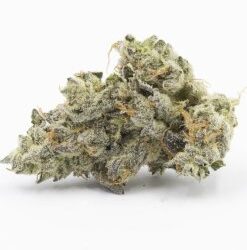 Dark Side Of The Moon Strain 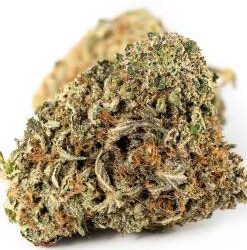 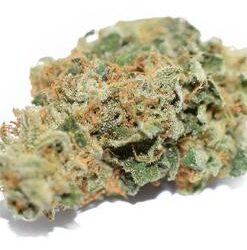 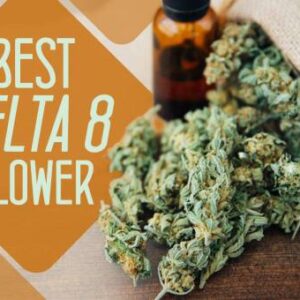 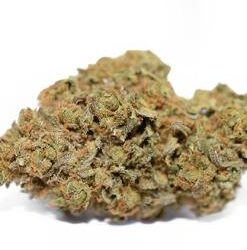 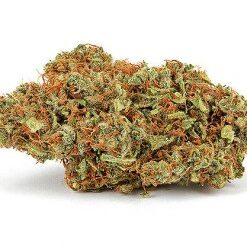 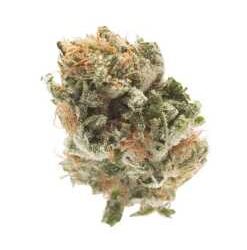